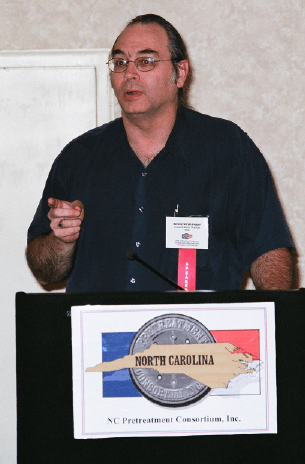 Mr. Strohmeyer is a regular attendee of the NC-PC Annual Pretreatment Conference and even an occasional attendee of regular NC-PC meetings. He has acted as a moderator for the conference’s break-out sessions, has been a speaker at more than one conference, and on at least one occasion, was drafted to help count the ballots during an election. However, possibly his most significant contribution has been his behind-the-scenes involvement, acting as an unofficial liaison between the NC-PC and AMSA. It was Mr. Strohmeyer’s guidance that allowed the NC-PC MP&M subcommittee to successfully focus its energy into providing useful and significant comments and data to the EPA in response to the MP&M Proposed Rule and then again to the MP&M NODA. Then, as well as now, Mr. Strohmeyer ensures that the NC-PC receives the most up-to-date information regarding the activities of the EPA and AMSA. Mr. Strohmeyer also provided editing resources for both the MP&M and the Meat Products comments authored by the NC-PC. 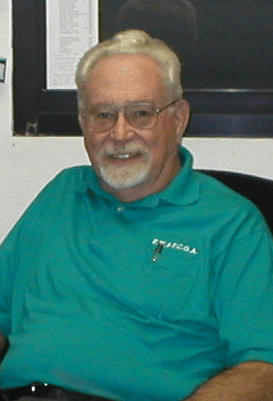 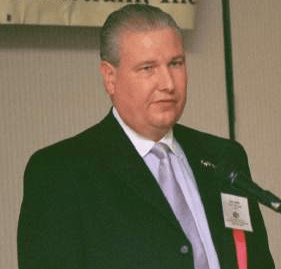 He is also the recipient of Vice President Al Gore’s “Silver Hammer” Award for eliminating waste in government.